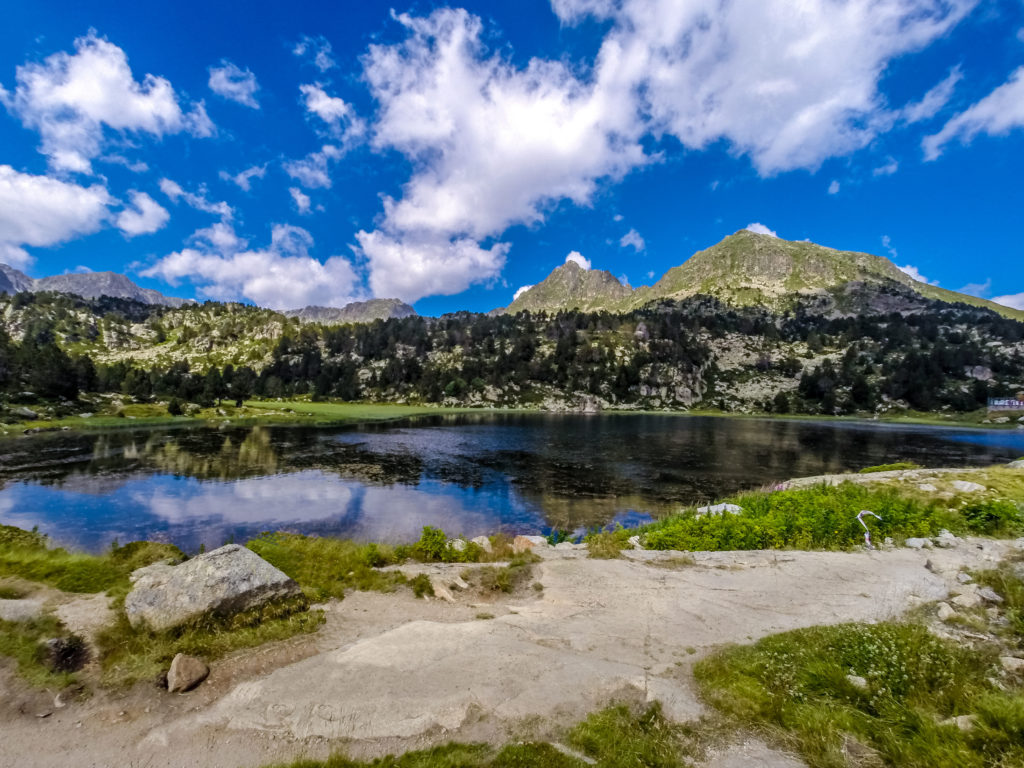 This event will also be the host of the first ever Spartan Age Group Championship, designed to give competitive racers the opportunity to compete against their peers in specified heats for awards and distinction.

Whether you’re an elite, competitive, or first time racer, all Spartans are welcome! While the Championship heat is only open to qualified racers, anyone can register for the competitive and open heats in the races offered throughout the weekend.

The top 10 male and top 10 female Elite finishers in European Reebok Spartan Races will receive an invitation email with instructions on how to register for the European Beast Championship.

Qualifying Races: All Reebok Spartan Races in Europe since the last European Championship (25. July 2016 to 9. September 2017).

Spartan Elites will be competing for over €20,000 in cash and prizes:

Spartan Age Group Competitors will also be recognized during the award ceremony. The top 3 male and female finishers from each age group will be presented with awards and non-monetary prizes.

Take a look back at the 2016 Championship in Edinburgh